All Posts by Emily Dill 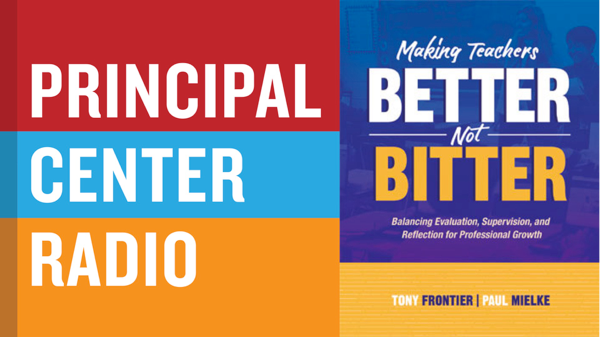 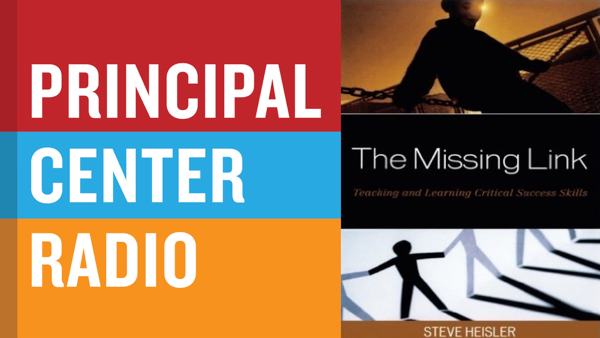 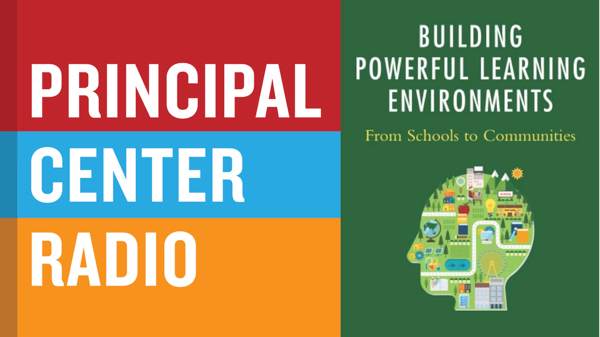 Arina Bokas, PhD is the editor of Kids’ Standard Magazine and a faculty member at Mott Community College in Flint, Michigan. A frequent contributor to publications such as ASCD Express, Education Week, and the Huffington Post, Arina currently works on the Michigan PTA Leadership Development Committee and produces The Future of Learning public TV series with Independence Television. 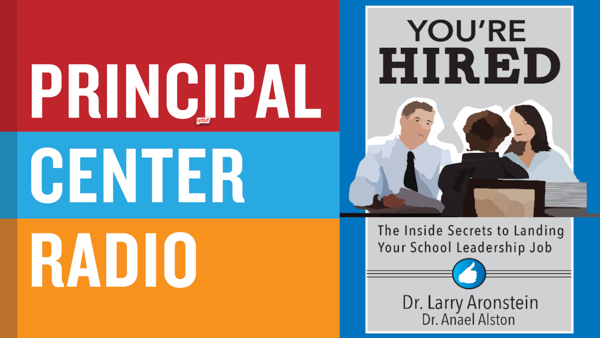 Dr. Anael Alston is the Superintendent of Schools of the Hamilton Central School District. He has previously served as a middle school principal, and was honored as the New York State MetLife/NASSP Principal of the Year. 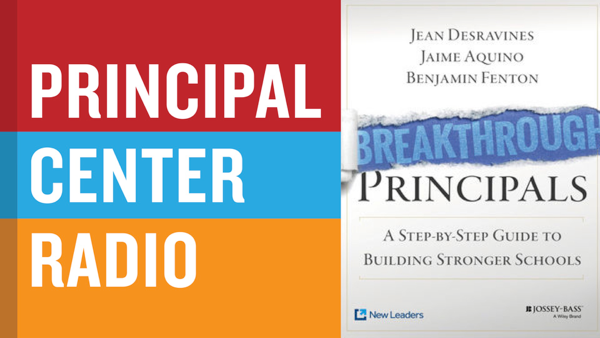 0 Douglas Reeves—Elements of Grading: A Guide to Effective Practice 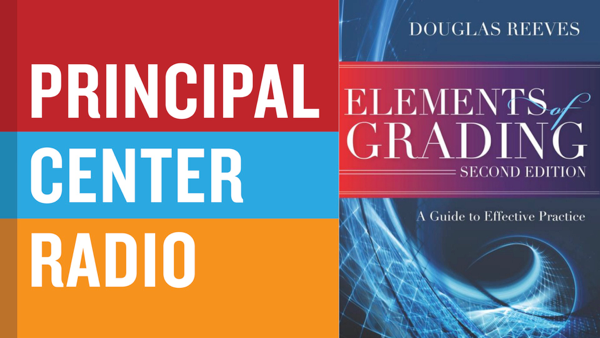 0 Ivan Hannel: A Pedagogy of Questioning 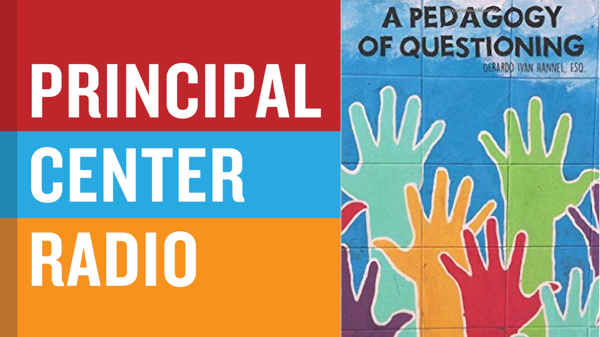 Ivan Hannel joins Justin Baeder to discuss his book, A Pedagogy of Questioning.

Ivan Hannel helps schools develop a practical pedagogy of questioning. A trial attorney and former classroom teacher, Ivan is the author of A Pedagogy of Questioning.

0 Dr. Anthony Muhammad—The Will to Lead, the Skill to Teach: Transforming Schools at Every Level 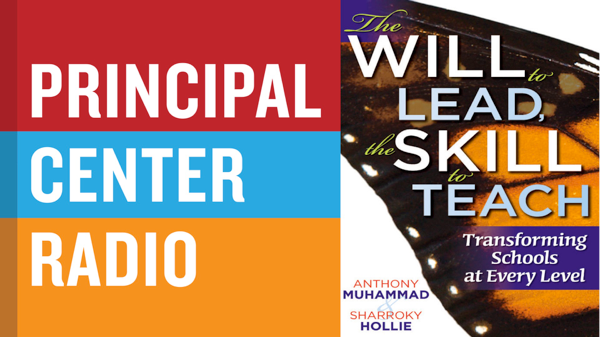 Dr. Anthony Muhammad joins Justin Baeder to discuss his book, The Will to Lead, the Skill to Teach: Transforming Schools at Every Level.

Anthony Muhammad, PhD, is an internationally known educational consultant, a former middle and high school princpal, and the author of numerous books, including Transforming School Culture: How to Overcome Staff Division. 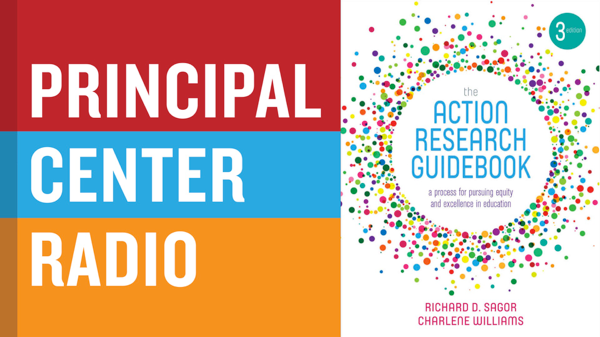 Dr. Richard Sagor joins Justin Baeder to discuss his book The Action Research Guidebook A Process for Pursuing Equity and Excellence in Education.

Richard Sagor, PhD is Founder of the Institute for the Study of Inquiry in Education, and has extensive experience in consulting and educational leader preparation at the university level. He's the author of numerous books and articles on school reform and action research. 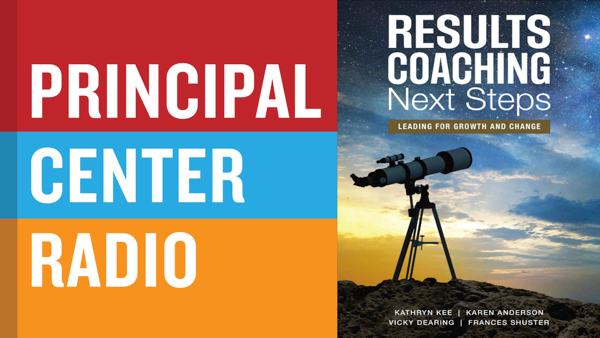 Kathy Kee is a founding partner of Results Coaching Global (RCG), and serves as a seminar instructor, mentor, and coach and directs the Accredited Coach Training Program. She has served in numerous leadership roles, including as an assistant superintendent and as Past President of LearningForward.