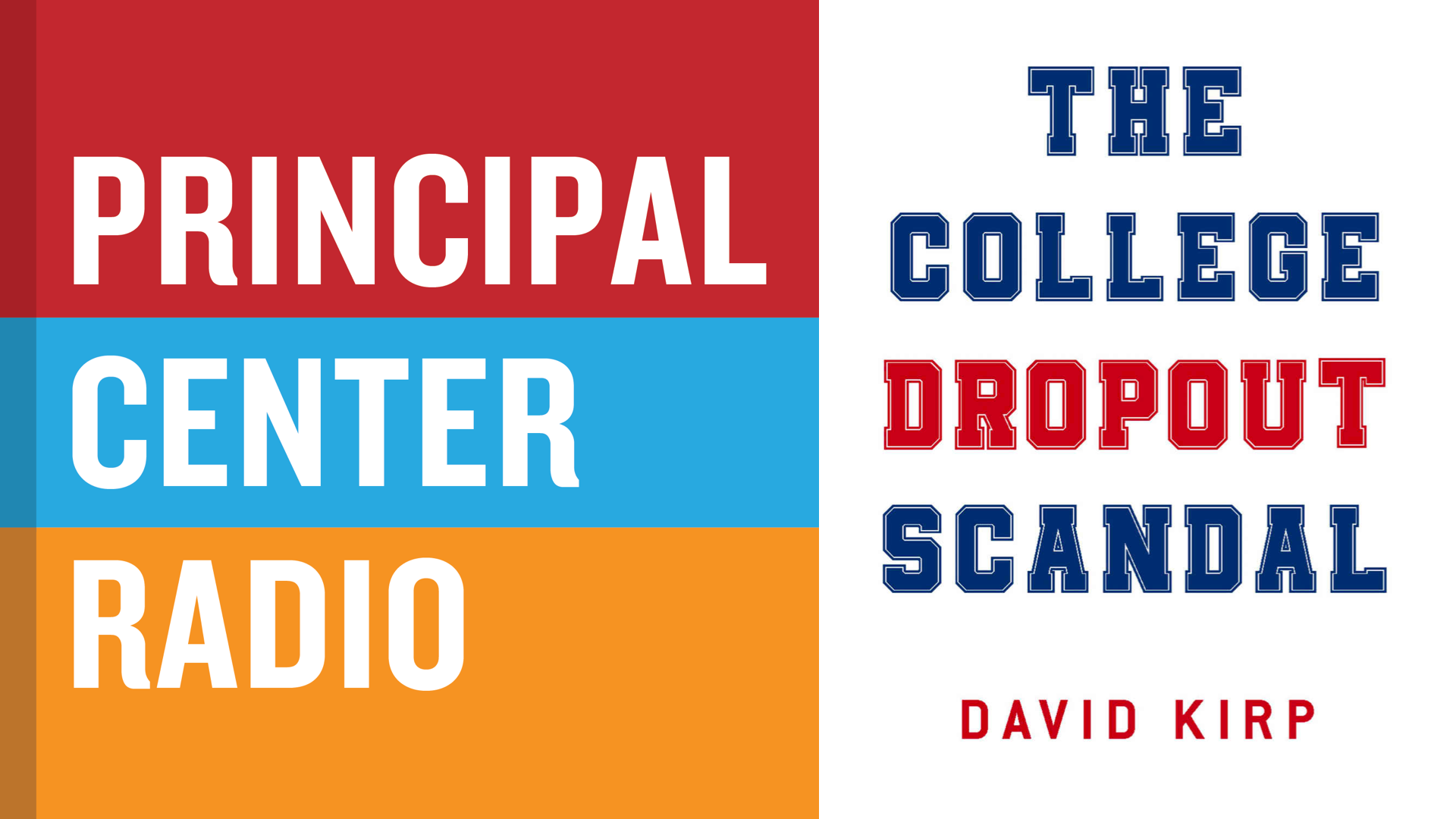 Get the book, The College Dropout Scandal

David Kirp is a professor at the University of California at Berkeley, a contributing writer at The New York Times, a Fellow of the American Academy of Arts and Sciences, and a member of the National Academy of Education. He served on President Obama's 2008 education policy transition team, and previously appeared on Principal Center Radio to discuss his book Improbable Scholars: The Rebirth of a Great American School System and a Strategy for America's Schools, was awarded the 2014 Outstanding Book Award by the American Educational Research Association.